Aspects of Landscape has been launched! The album was released on March 12, 2020 at the opening of John Hitchens's 80th birthday retrospective exhibition, and is available online! 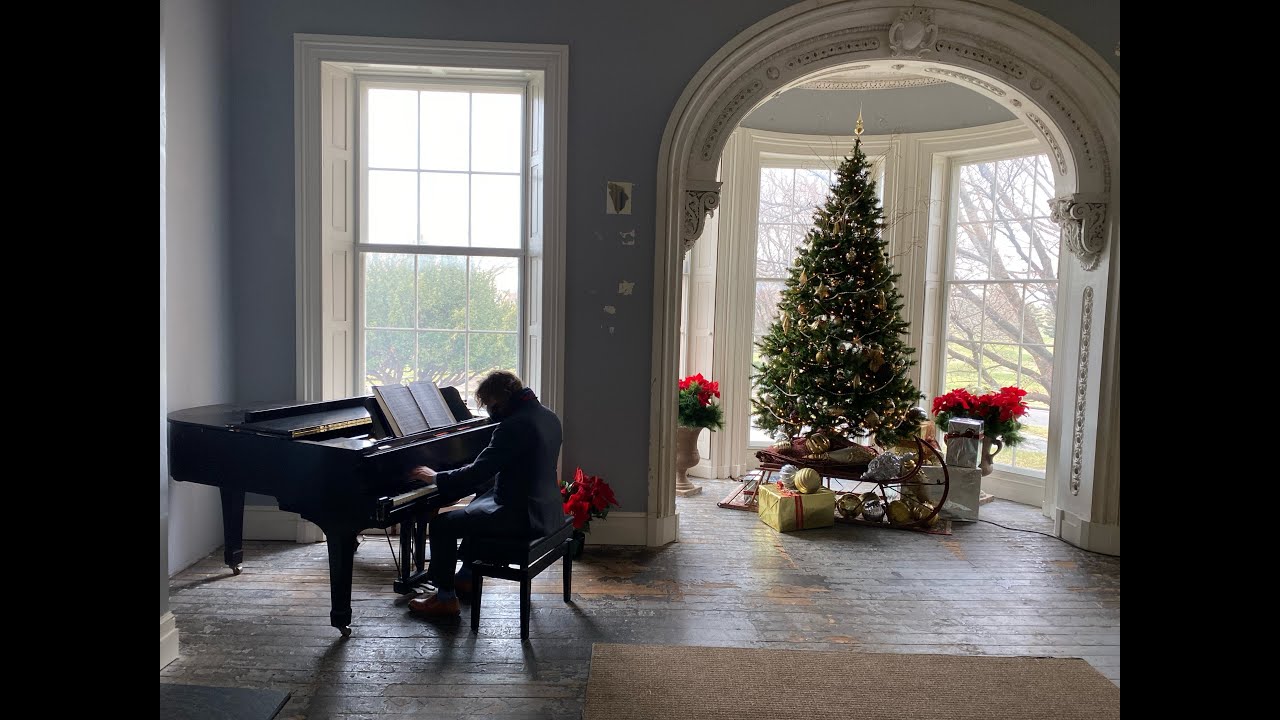 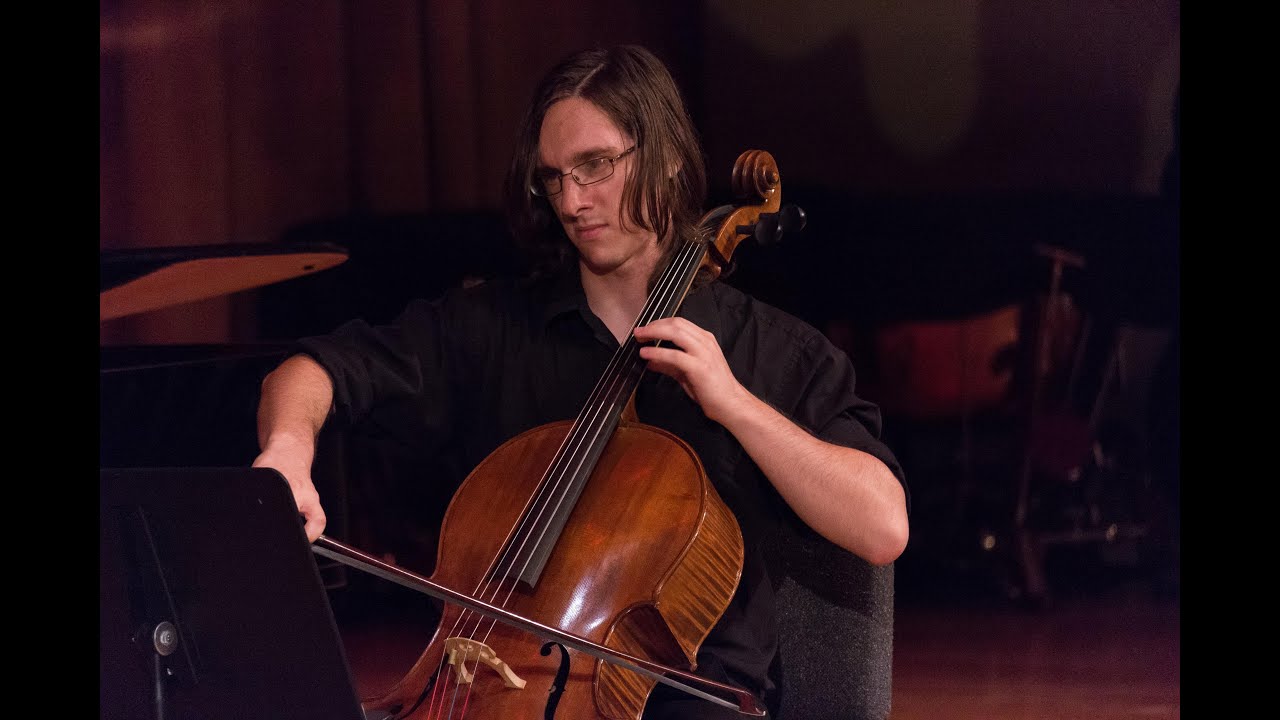 Welcome to Peter Dayton's official website! Here you can learn more about Dayton's many artistic endeavors, peruse his catalogue of scores and discography, order music for study or performance, and stay up to date on news of recent and future concerts.

Baltimore-based, freelance composer Peter Dayton writes music that appeals to diverse listeners through its remarkable combination of energy and intimacy. His compositions have been performed across North America and in Europe; his orchestral pieces have been recorded by the Brno Philharmonic for the Ablaze label. Peter Dayton is involved in LGBT community activism, and was one of the founders of the Baltimore artist collective and multimedia series Amplified Cactus.

Peter is the Deputy Director for Arts Education in Maryland Schools (AEMS), a Baltimore-based, statewide non-profit that advocates for and advances equitable access to quality arts education for Maryland's public school students.

"Dayton's compositional range is impressive; his emotional, personal touch remains consistent... I look forward to hearing more from him."

"...This experience will live with me for a very long time, and it is no exaggeration (though perhaps partly influenced by post-concert afterglow) to say that this is a new high watermark in my musical life."

Casey Mullin, Violist, co-commissioner of the Sonata for Viola and Piano

"...a composer whose heart and care are palpable. His melodic sensibilities are at center stage... a voice that deserves to be heard often."

"...a refined sense of melodic arcs and harmonic motion..."

"Thanks to you for the pleasure you have given me with your music and for understanding what I search for in painting."

Fernando de Szyszlo, Painter, Winner of the Order of the Sun of Peru

Watch Peter's performance of From Sombre Lands at the opening of the John Hitchens: Aspects of Landscape 80th birthday retrospective opening at the Southampton City Art Gallery on March 12, 2020

Peter recorded 2 albums-worth of vocal music this summer which will be released consecutively in the late springs of 2022 and 2023! Stay tuned for more information!

More music in 2021! Peter's work was featured on two CD's being released this year.

Peter's album Aspects of Landscape: Music inspired by the world of John Hitchens received a favorable review in American Record Guide's September/October 2020 issue. "Dayton's compositional range is impressive; his emotional, personal touch remains consistent. There is plenty to enjoy in this fantastic album. I look forward to hearing more from him." Read the whole review here.

Fanfare Magazine reviewed Peter's suite of choral works from his An American Mass choral cycle: Beyond All Change: "Dayton’s setting [of By Disposition of Angels, text by Marianne Moore] is highly beautiful, its dissonances moving the listening into an interior space. The world of the second setting, that of Vicki Hearne’s The Tree That Plucks Fruit is more mobile, an almost kaleidoscopic patchwork that leads to the lushness of Midsummer (text William Bronk) where solo voices radiantly illuminate the glowing harmonic basis. This is a lovely piece, lovingly performed" (review by Colin Clarke, Jan/Feb 2020 issue).